Skip to main content
Teaserbild
Photo credit:
A detail of the Waldenburg nativity set. Bernadett Fischer / Haus Schlesien, CC BY-NC-SA 4.0
The family crib was so important to his father that he took it with him when he emigrated to the USA. The report of a donor reveals what happened between its production in Waldenburg and the return to Europe, which made its donation to Haus Schlesien in Königswinter possible.
Text
"Kastenkrippen" (cabinet nativities) are nativity sets in which the scene of Christ's birth is arranged in a glass box, where each figure has been assigned a fixed, unchangeable place by the artist. This special form of nativity scene was produced not only in the Alpine region, but also in the

Schlesien in the Online Encyclopedia of the Culture and History of the Germans in Eastern Europe (German)Schlesien at Google Maps
mountain regions, for example in the 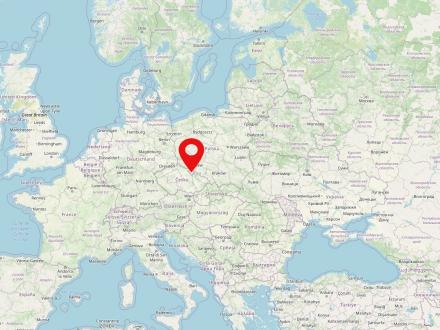 The territory of the County of Glatz roughly coincides with the present-day Polish powiat of Kłodzki, also called ziemia kłodzka (Glatzer Land). Part of the Bohemian dominion since 1348, the County of Glatz fell to Prussia in 1742 during the First Silesian War and was subordinated to the Province of Silesia in 1818. 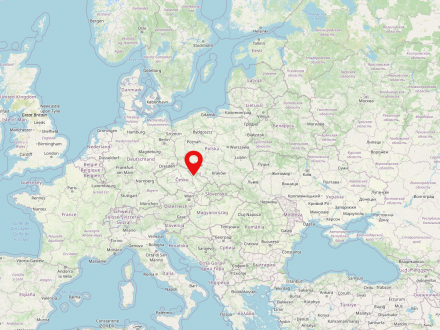 Králíky (German: Grulich) is a town in the Czech region Pardubický kraj (German: Pardubice region) in the middle of the country, about 200 km east of Prague. Králíky has just about 4,100 inhabitants. 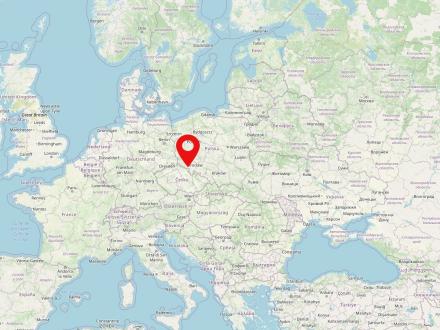 Waldenburger Bergland at Google Maps
. This model, dating from the first half of the 19th century is an outstanding example of this very special type of nativity scene made in the mountainous regions of Silesia due to its richness of detail and the high level of craftsmanship.

However, the Waldenburg nativity scene is interesting not only because of its region-specific character, but above all because of its very exciting and, fortunately, well-documented fate. The piece has an extraordinary migration history, during which it traveled twice across the "big pond" and, after almost 80 years, returned to Germany. "According to my information," wrote the owner, who ended up living in the USA, when he donated the nativity set to HAUS SCHLESIEN, "it originally came from Waldenburg, a small town located in the hilly countryside 80 km southwest of 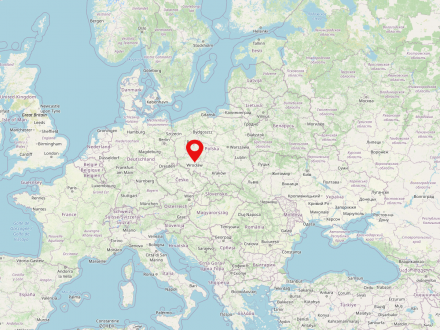 Wrocław is the capital of the Lower Silesia Voivodeship (Polish: dolnośląskie), which is located in western Poland. It is inhabited by nearly 640,000 people and is the fourth largest city in Poland. Wroclaw is located on the Odra River.

Wrocław in the Online Encyclopedia of the Culture and History of the Germans in Eastern Europe (German)Wrocław at Google Maps
. The farmers and forest workers in this area needed extra income during the winter months, and some of the skilled woodcarvers specialized in making nativity sets. [...] Among the fondest memories of my childhood were the Christmas celebrations. The whole family would come together on our estate, which was located near the Zobtenberg, the holy mountain of the Silesians. The center of this tradition was always our Waldenburg nativity set, which had pride of place at the foot of a large Christmas tree. For the rest of the year, it was kept, carefully packed, in a large storeroom next to my parents' bedroom. […]"

The donor's family emigrated to the USA in 1935, when the first "clouds of smoke on the horizon signalling war" began to appear. The nativity set was so important to the family that it traveled with them in their luggage to Chicago, from where it later made its way to Los Angeles: 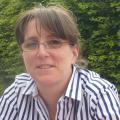 The post-WW II Jewish migration from the Soviet Union (and also after its dissolution) is one of the largest in modern history. Altogether 2.75 million Soviet Jews left the USSR for Israel, the United States, Germany and elsewhere. The position of the Soviet state with respect to emigration was...
External Image
Thementexttyp
Background article

From the mid-nineteenth century onward, innovations such as steam navigation and the advent of the railroad led to a sharp increase in global migration movements. The German-speaking Volhynians were part of this development, which moved between the ideal-typical poles of voluntary and forced...
External Image
Thementexttyp
Introduction

Migration History in Eastern Europe since the Late 19th Century
Eastern Europe has been a "migration hot spot" since the late 19th century: Initially as a core area of overseas emigration, then of ethnic forced migration after the end of World War I. Emigration during the Cold War was nearly impossible. Today, many countries in this region benefit from the...
External Image
Thementexttyp
Object story

Down the Danube in the Ulm Box

A flat-bottomed wooden boat with a hut on top, sides painted in black and white stripes, and two very long oars at the front and back – that's an "Ulmer Schachtel" (Ulm box). This vessel, which seems curious today, was once an important means of transport on the Danube.