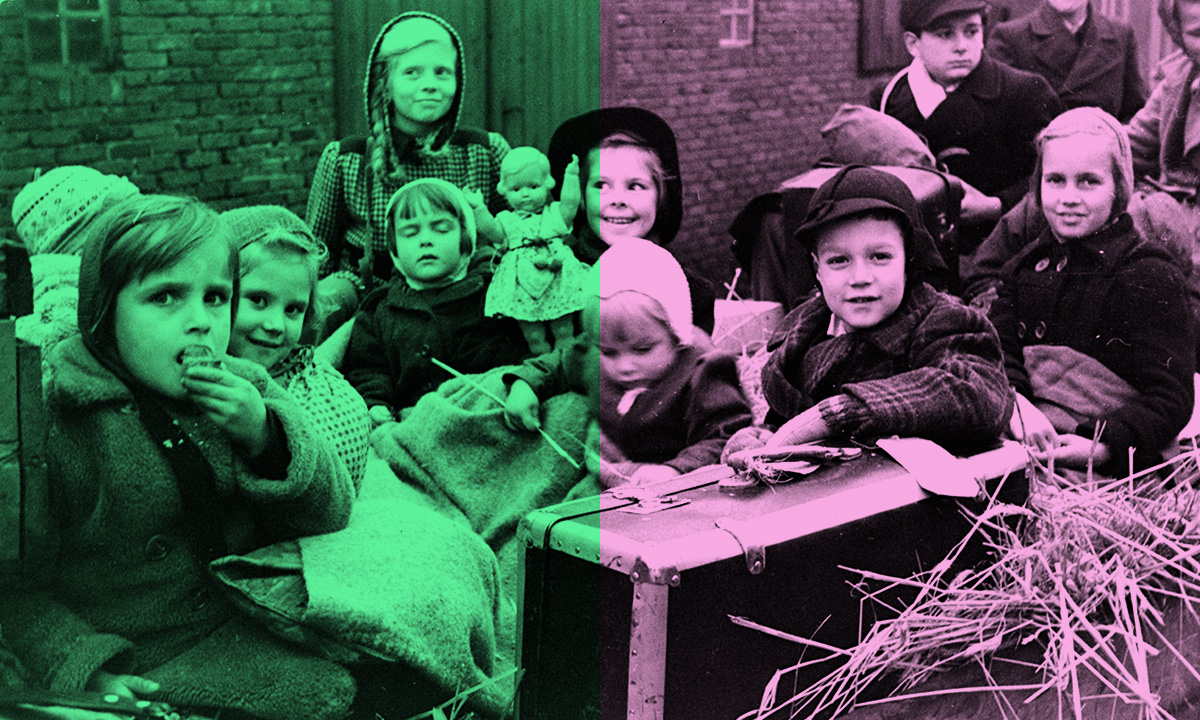 European history is a history of migrations. This is especially true for the history of Eastern Europe. Join us in an exploration of this multifaceted and emotionally charged topic, which still polarizes people to this day. Spanning centuries and a vast array of themes, these stories extend from the medieval and early modern settlement of Central and Western European emigrants in the rural Eastern and East Central European region to the emigration and urbanization of the 19th century, to the complex mass-expulsions and flight of the 20th century and include events of recent history.

"Sleeps a song in all things" - Music Cultures 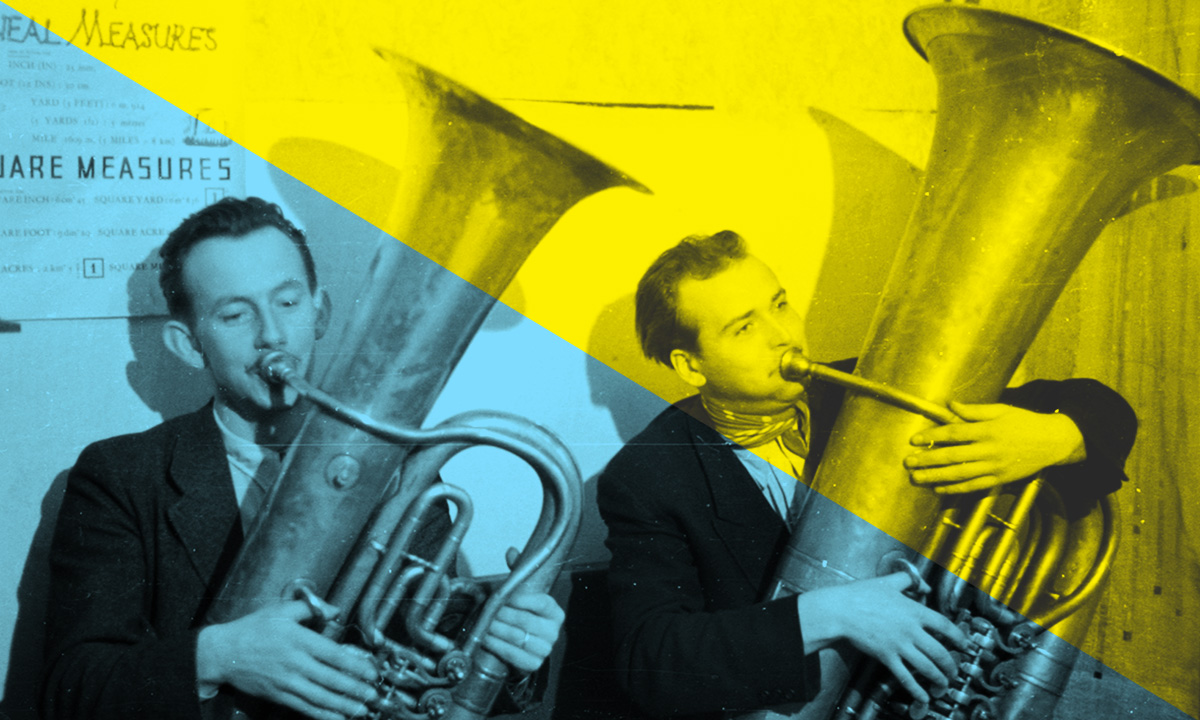 “Sleeps a song in all things”? Music is and always has been many things: a means of entertainment or elitist self-expression, an obvious or hidden bridge between cultures, a propaganda weapon or a symbol of cultural independence. And music and sound are part of historical, submerged soundscapes. Selected contributions illuminate their multi-layered role in the history of Eastern Europe.
Share