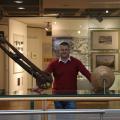 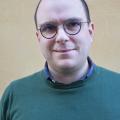 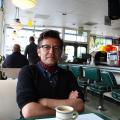 Harbor, village and palace – a tangible vision
Two passionate sailors, raised in Giżycko, not far from Sztynort. Marek Makowski (b.1984) and Piotr Wagner (b.1986) left at a young age, took advantage of the opportunities on offer in a united Europe and later returned to the world they grew up in. Marek, an entrepreneur and owner of a sailing...
External Image
Thementexttyp
Background article